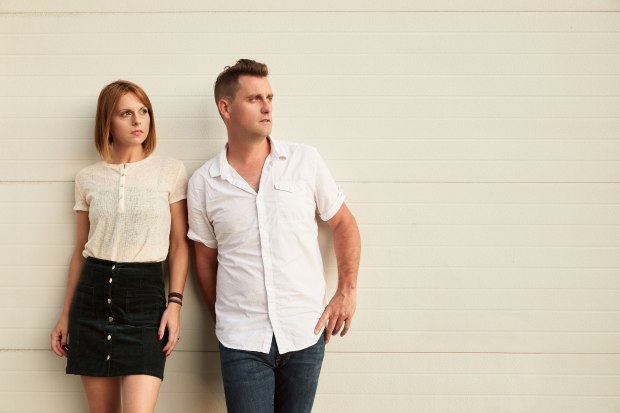 Toronto duo The Cassidys have released “Cannonball,” the second single from their intoxicating debut album Tula, with the video premiering at Canadian Beats. The song exemplifies the pair’s songwriting prowess, which combines stripped down traditional folk elements with ’90s Brit-pop grandiosity.

Check it out by clicking the logo below! 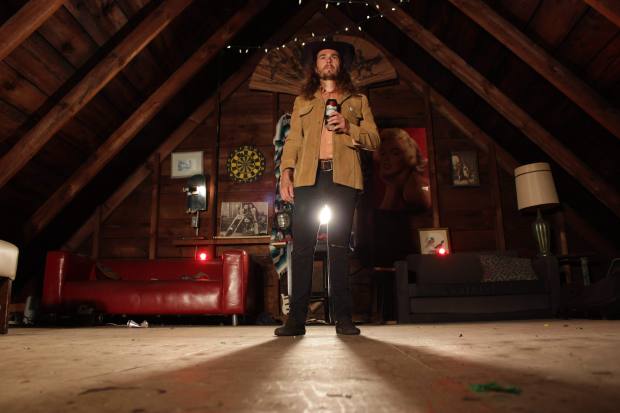 In the mood for some old school alt-country with some modern angst? Then check out Chris Landry and the Seasick Mommas’ new video “You Don’t Call Me Like You Used To” at Roots Music Canada by clicking the logo below. The Ottawa band’s sophomore album Two Ninety Three is out Nov. 29!

With under a month to go until the release of his new album Cope on April 18, Toronto singer/songwriter Darcy Windover has released a new video for the single “Lonesome Feather.” It can viewed now exclusively at Great Dark Wonder.

The majestic Americana sound of “Lonesome Feather” is indicative of Cope as a whole, Windover’s most accomplished collection of material so far in his young career. Recorded with producer John Dinsmore (Kathleen Edwards, NQ Arbuckle) and his trusted band, including co-writer and duet partner Stacey Dowswell, the album sparkles with sonic and emotional depth recalling classic Tom Petty and Blue Rodeo records, but with an immediacy that places Windover squarely in the conversation about the best up-and-coming Canadian roots rock artists.

“Lonesome Feather” follows on the heels of the first single from Cope, “How To Be Lonely,” proceeds from which Windover donated to Cam’s Kids, a non-profit charity offering support to youth struggling with anxiety. Windover had previously entered “How To Be Lonely,” in the 2017 CBC Searchlight competition where it was named a regional finalist.

With other songs on the album dealing with issues surrounding mental illness, Windover has made one of the most inspiring and uplifting albums of the year. Its title, Cope, pretty much says it all. 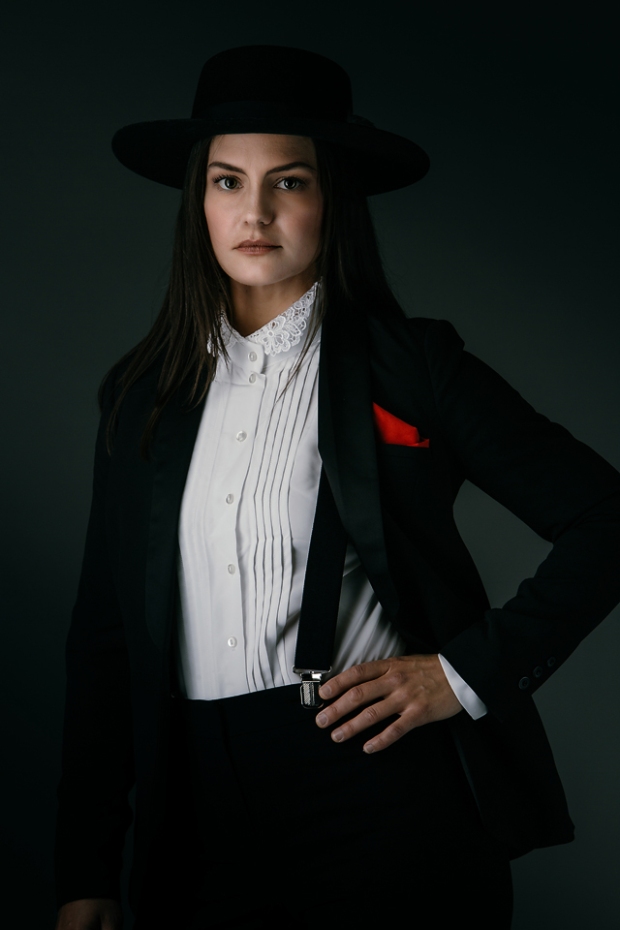 There are several definitions of the word “reckoning,” but the one that’s been foremost on Jennifer Holub’s mind is the most ancient—punishment for past misdeeds. That theme runs through the 10 songs on the Sudbury, Ont., native’s sophomore album, The Reckoning, a collection set for release on Sept. 28 that she envisioned from the start as a feminist call to action.

Working with co-producer Jonathan Danyliw (Murder Murder, Pistol George Warren) and engineer Matthew Wiewel, The Reckoning marks a major artistic step forward for Jennifer, who builds on her previous Americana-tinged sound with a range of elements—everything from vintage soul to EDM—that add up to a reflection of her northern environment: pastoral, cold and resilient, elements captured brilliantly in the video for the first focus track, “Island.”

“This was a very emotional project to make,” Jennifer says. “Some of the leads in the video shared with me that the scene they were depicting, or something very similar, had happened to them or a family member in real life. As for the male characters, they are all feminists in their own right, and as a result, they were all very uncomfortable acting in this. Some had to take some time to consider their participation, but ultimately they realized that their participation would have an overall positive impact. When putting out a call for extras in the restaurant scene, I was overwhelmed with the support. My extended family, fellow artists, and former kindergarten students all volunteered. It was a very touching day.”